Our Houston office is located in the Vine Street Studios, a converted warehouse space on the northern edge of downtown Houston. The building, formerly known as the Union Transfer and Storage Building, was originally constructed in 1917 as a storage warehouse. The initial section of the structure was built from long leaf virgin red pine, and was expanded about five years later utilizing poured in place concrete. The structure is architecturally significant as it exhibits notable changes in building methods: it was one of the last buildings in this area to be supported by heavy timbers and was one of the first to be constructed of poured concrete.

The building was also one of the first in the area to be “fire proofed” and contain fire sprinklers. The water for the system originally came from a water tower, which is still located on the property. In 1998, the building came under the ownership of Fletcher Thorne-Thomsen who orchestrated the building’s rehabilitation into a center for commercial tenants, arts organizations, artists, and designers. In early 2001, The National Park Service listed the property on the National Register of Historic Places. 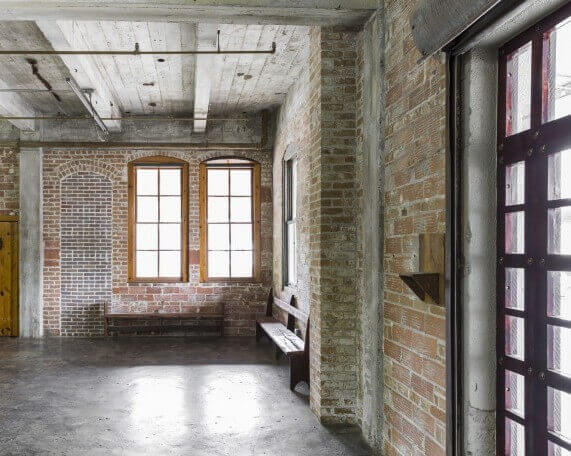 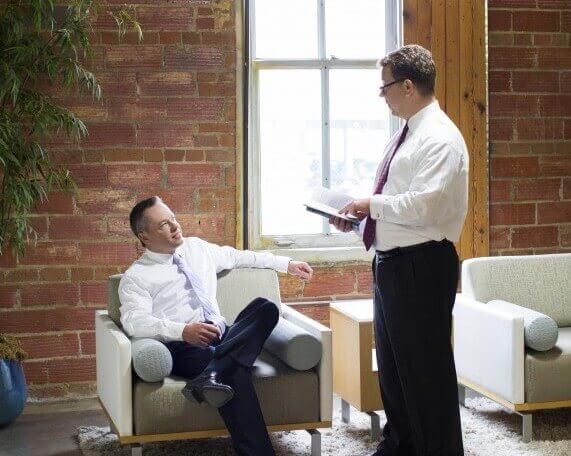 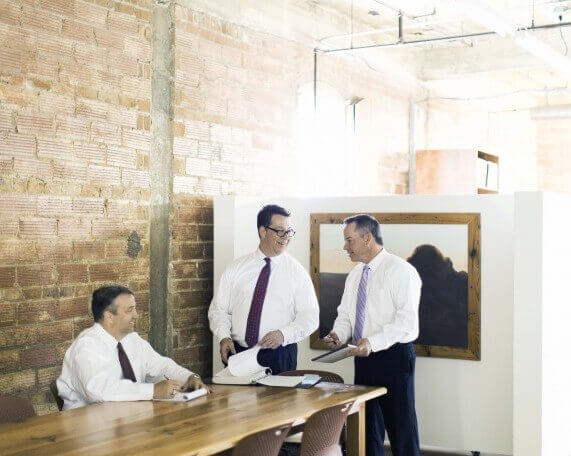 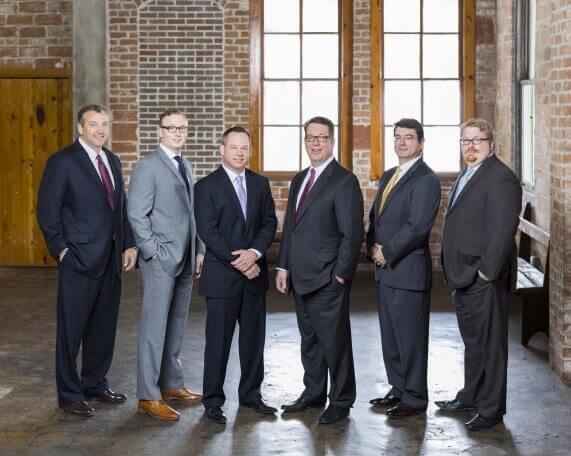