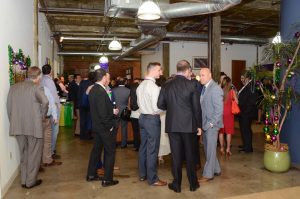 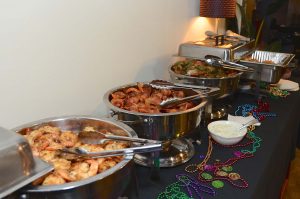 The team at Okin Adams were very grateful to all for attending the 9th Annual Mardi Gras Party.   The partners at Okin Adams were impressed with the turnout and want everyone to know that it was an honor and unforgettable experience coming together and sharing in this annual event.

Okin Adams wanted to send a special thank you to BQ Catering and the Jackson Square Trio for making the party such a success.  The food and music were fantastic as always thanks to those companies.  This year’s party retained a photographer to capture the festivities for posterity’s sake.  Photos By Rovo took the pictures and you can find some of those on the News page of the Okin Adams website.

Reliance Upon J. Alix Protocol May Preclude Exculpation in the Fifth Circuit

Texas Court of Appeals Issues Important Clarification on the Procedure for Self-Authentication under Rule 193.7